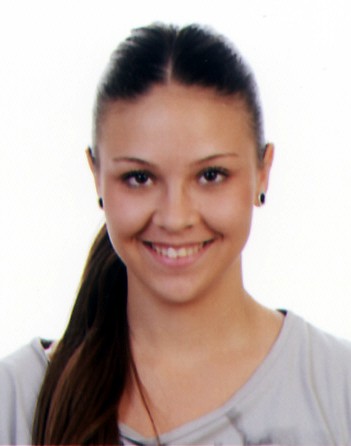 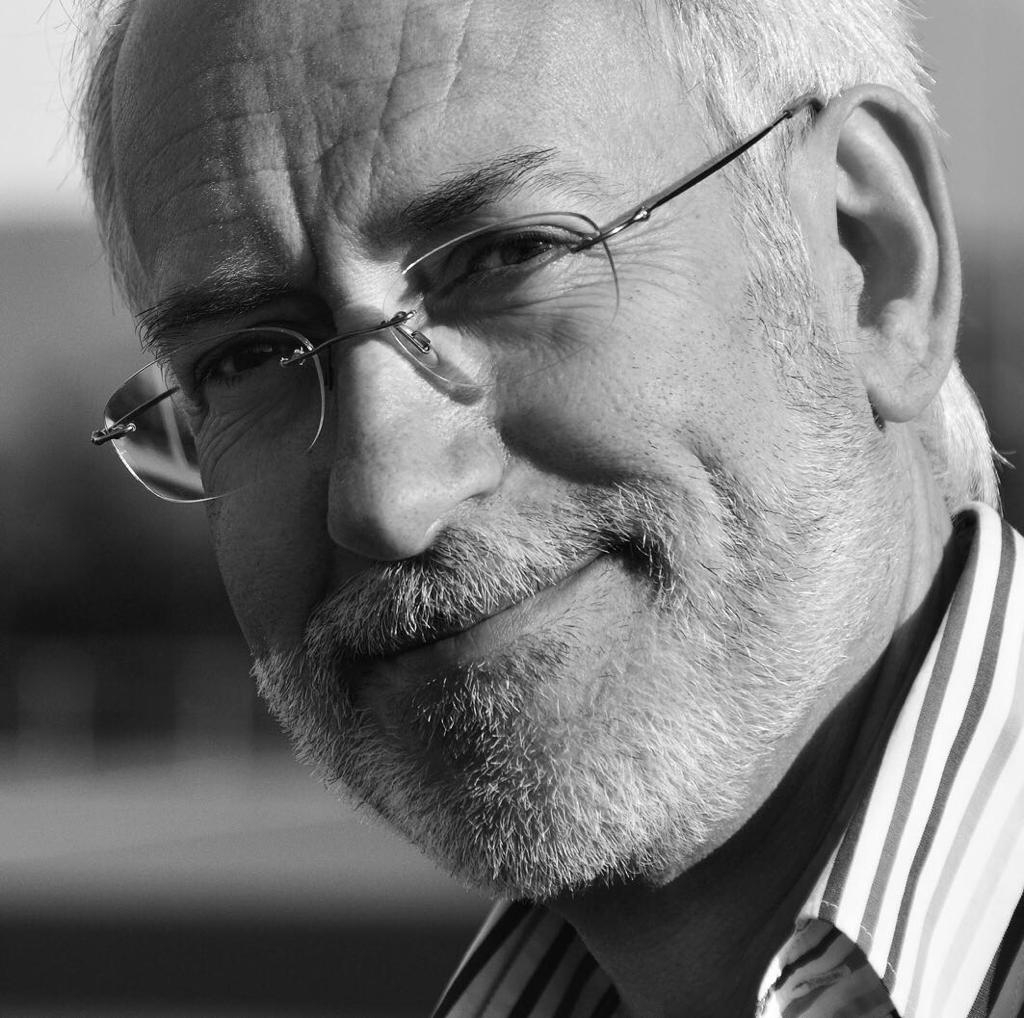 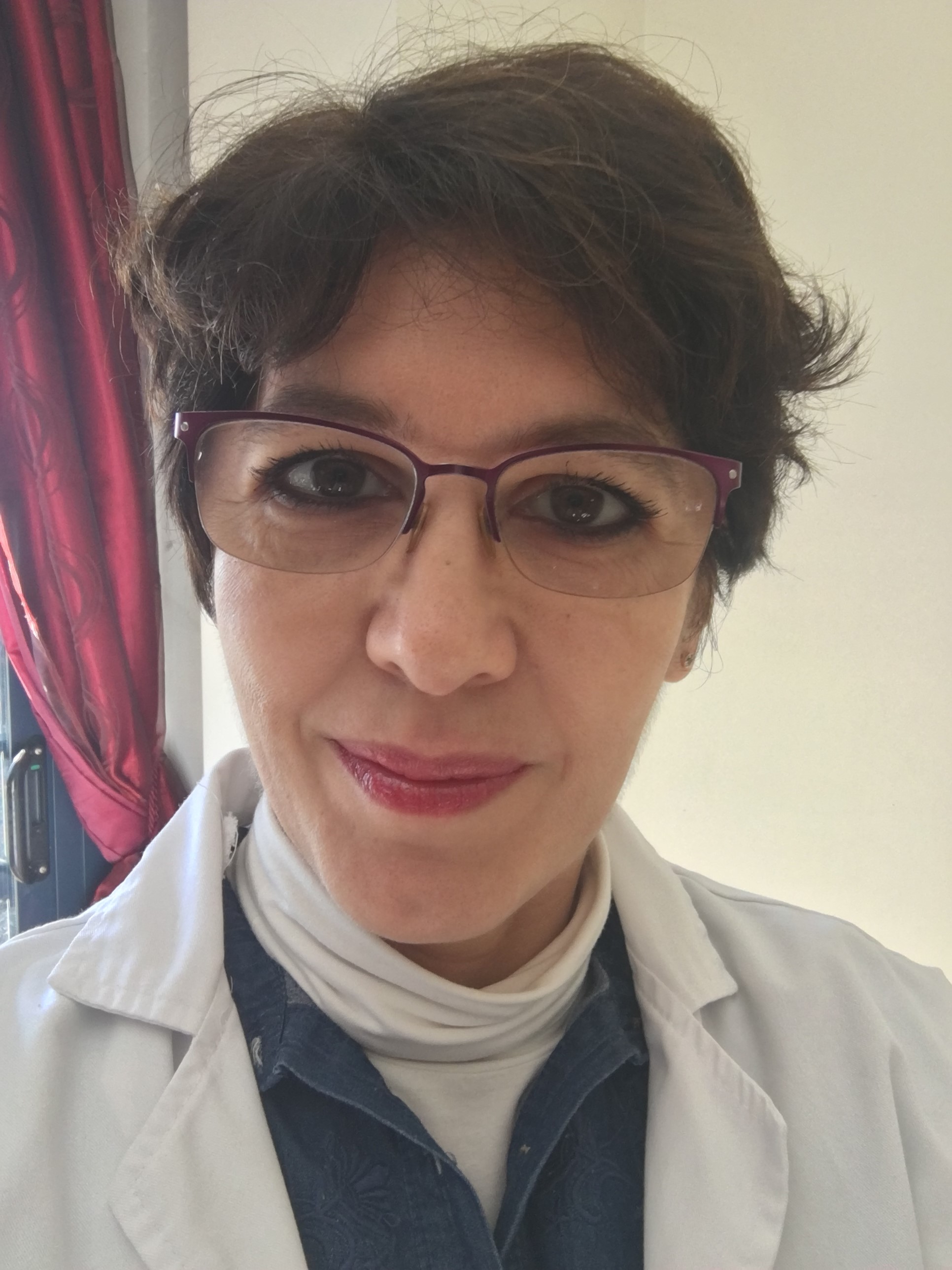 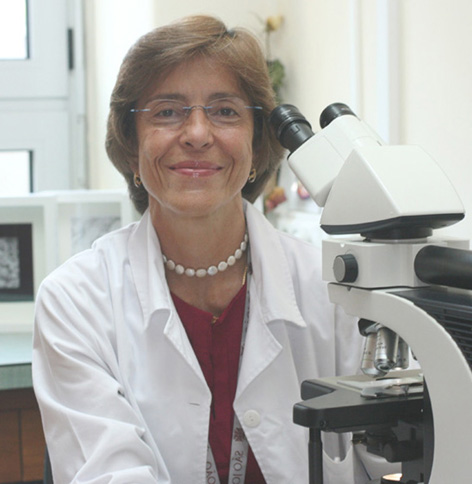 Algo sobre mi carrera...
Fátima Carneiro, MD, PhD, is Professor of Pathology and Director of the Unit of Pathology and Oncology (Medical Faculty of the University of Porto), Head of Department of Anatomic Pathology (Centro Hospitalar São João) and Senior Researcher at Ipatimup/i3S. She was President of the European Society of Pathology (ESP) (2011-2013) and is currently the Chair of the ESP Advisory Board. She is Coordinator of the Portuguese Network of Tumour Banks, council member of the International Gastric Cancer Association (IGCA), member of the International Gastric Cancer Linkage Consortium (IGCLC), board member of the European Academy of Cancers Sciences (EACS) and President of the Portuguese Academy of Medicine. She is Honorary member of several Scientific Societies, and was the recipient of the Order of “Infante D. Henrique”, Grade Grand Officer Decoration given by the President of Republic (Portugal) ["for outstanding services to science"], She was nominated as "The most influential pathologist in the world" in 2018 (Pathologist’s Power List 2018, by the Journal The Pathologist). She is (co)author of more than 350 peer-reviewed publications (“h factor”: 64) and 26 book chapters, including books issued by the IARC ["Pathology & Genetics of Tumours of the Digestive Tract", 3rd Edition (2000), “Tumours of the Digestive System", 4th Edition (2010), World Cancer Report (2014)]. She was one of the Editors of the WHO Blue Book on “Tumours of the Digestive System” (4th Edition), and section Editor of the Encyclopedia of Pathology. She is a standing member of the WHO Blue Books Editorial Board for 5th edition of the WHO Classification of Tumours series (2018–2020). Her field of specialization is gastrointestinal pathology. Her research is directed towards the understanding of the etiopathogenesis and molecular pathology of gastric carcinoma, sporadic and hereditary. She has a special interest in the two main hereditary syndromes affecting the stomach, namely HDGC and GAPPS.

Es importante asistir al Congreso por...
For the quality of the scientific programme. 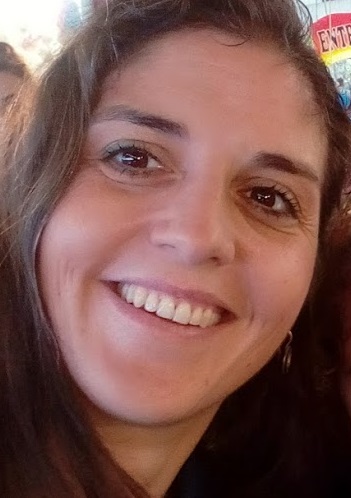 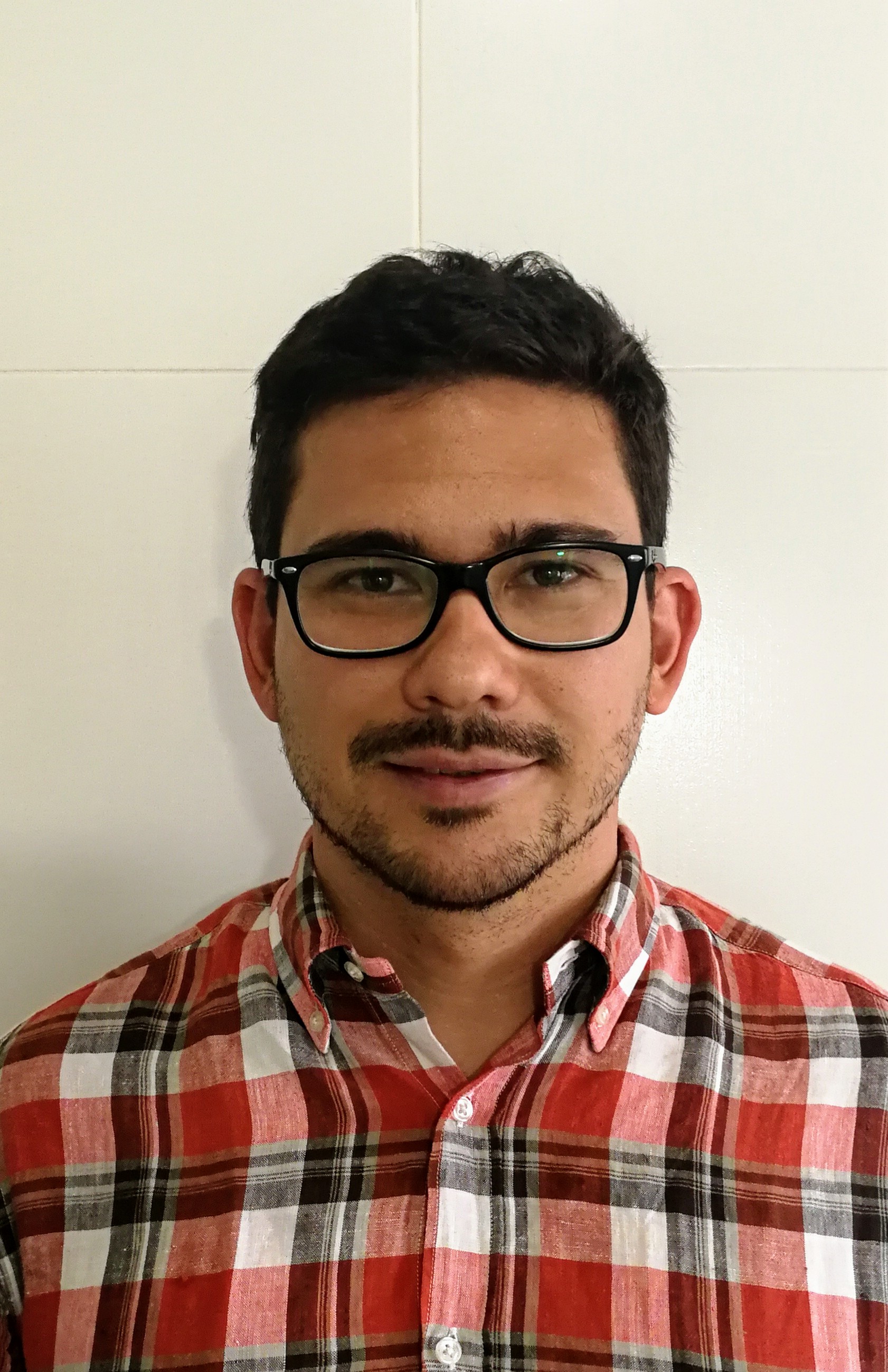 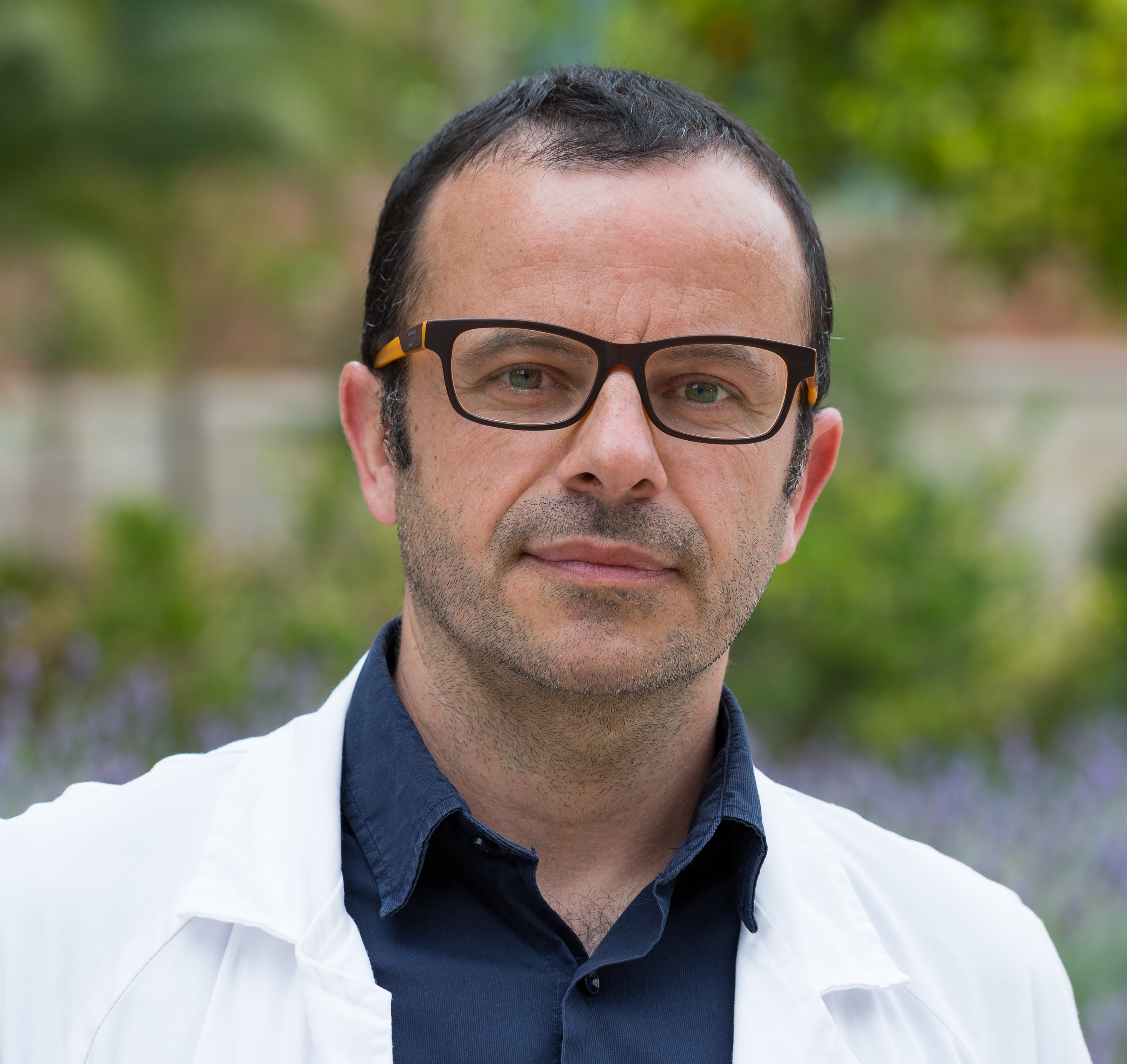 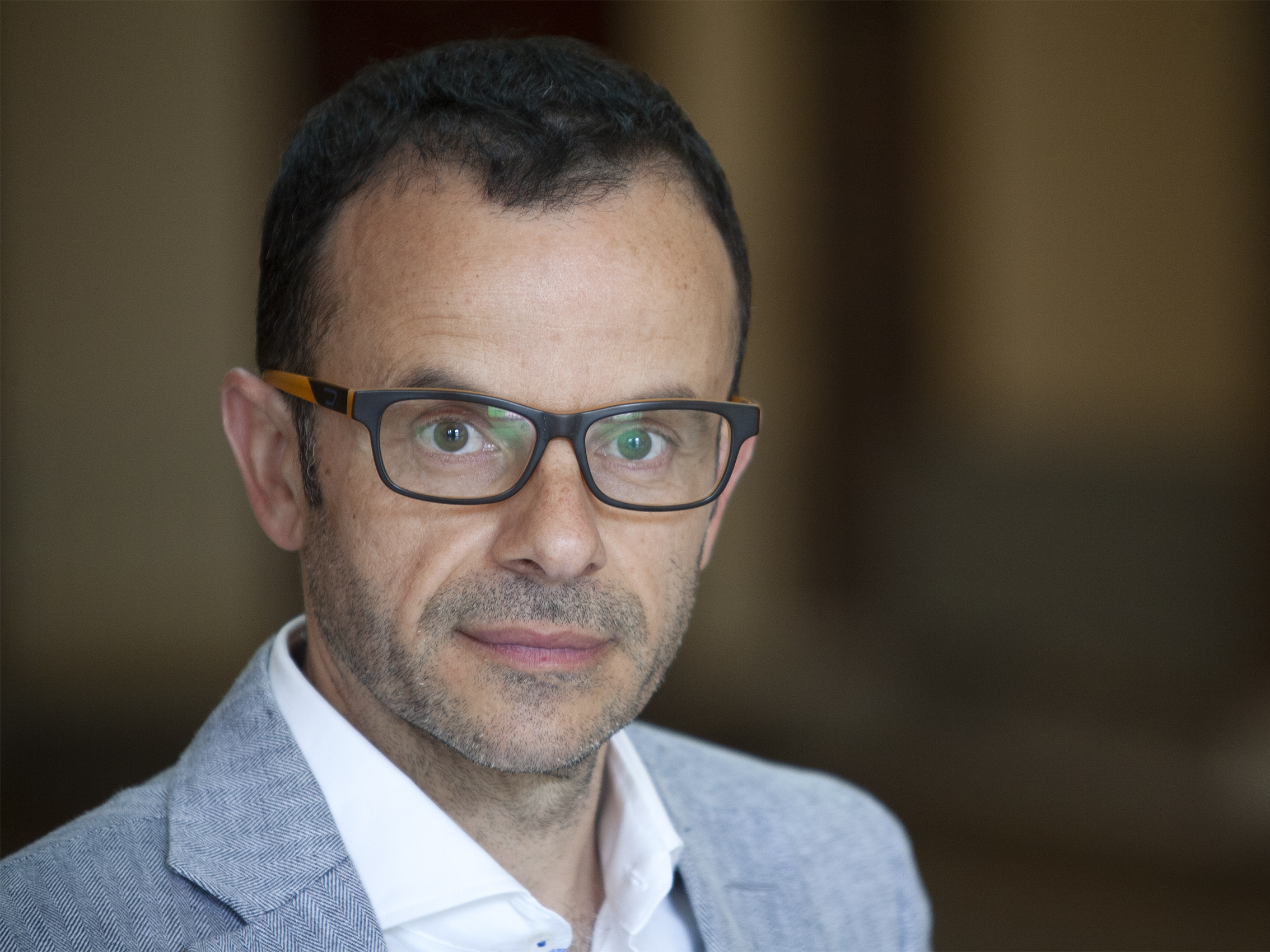